“Which is your Doctor Who?”

I get asked this a lot. The question isn’t “who was the best doctor?” or “which Doctor Who was your favorite?” The person asking wants to know which of the twelve (official) versions of the time and space traveling Gallifreyan belonged to you while growing up.

My Doctor was Tom Baker, the Fourth Doctor. It will always be Tom Baker.

After the hundredth or so time I was asked about the Doctor, I began wondering what other pop-culture icons with the same global impact as the BBC’s earth-loving alien was worthy of the same type of inquiry. It came to me almost immediately. The answer was so obvious it hit me like a gloved fist to the jaw:  KAPOW!

Seventeen performers have acted or voiced the Dark Knight character over the decades beginning with Lewis Wilson in the 1940s to Ben Affleck, who will don the cowl in the upcoming ‘Batman Vs. Superman: Dawn of Justice’.

So now I pose the question: Who is your Batman?

For me personally it is, and will always be, Adam West. I’m not saying he is my favorite (that honor belongs to Val Kilmer) or the best (that would be Kevin Conroy’s interpretation in the animated versions).

Adam West defined the character in my young mind. His depiction of Bruce Wayne was as a straight arrow, single-minded in his obsessions…and totally nuts.

The deadly serious characterization of the Caped Crusader confronting all manner of pastel-hued campiness resonated strongly with me. Even back then, the preschool Kaiser felt a connection to the duality of the character.

Mr. West’s Batman subtly conveyed to all of us that paid attention to such details that “Bats” was truly batshit crazy.

For Christmas this year my Bat-loving family gifted me with a special edition box-set of the complete 1966 Batman television series with glorious Blu-Ray picture and updated audio quality.

Through the tears and my girlish screams I was instantly transported back to a time when my greatest worry was getting home from school to catch the back to back episodes on one of our local broadcast stations.

I look forward to sharing every classic moment of this life-changing television classic with my little ones. Hopefully they too will decide that the one and only Adam West is their Batman too. 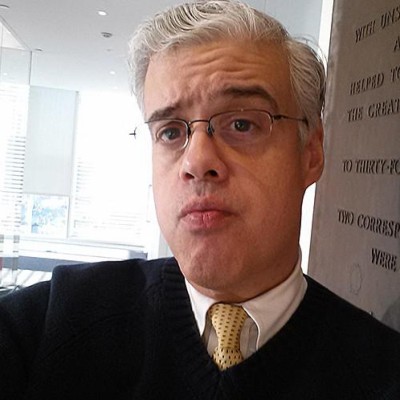